Yesterday I took a much-needed break from my routine to shoot some photos at the North Carolina State Capitol. The State Capitol is the former office for the General Assembly (i.e. legislature), Supreme Court, and State Library of North Carolina. All of those government functions long ago moved to other far less interesting buildings and the State Capitol now stands as a historical site for tourists and Dudes with Cameras.  This is a statue of George Washington that sits at the bottom of the rotunda with a 40+ foot rise through two mezzanine floor levels to a gorgeous domed ceiling with a skylight. The statue is actually a plaster recreation, as the original marble statue was destroyed in a fire. Still, it's all quite impressive. If you're like me, you're probably thinking, "Why is George Washington dressed like Caesar?" A few hundred years ago, it was a thing in Europe to sculpt national heroes as ancient Roman statesmen or generals. It was part of the Neoclassi
Post a Comment
more » 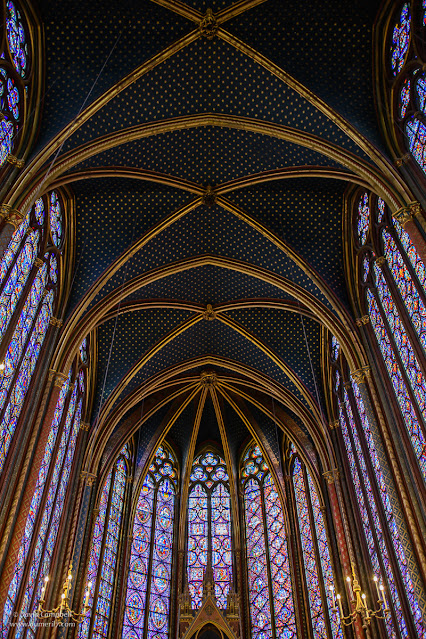 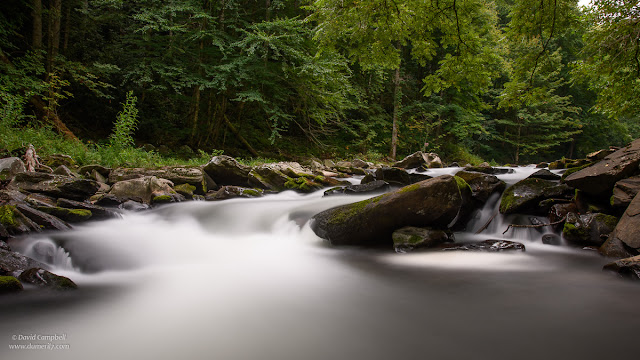 Fly Fishing in the Blue Ridge 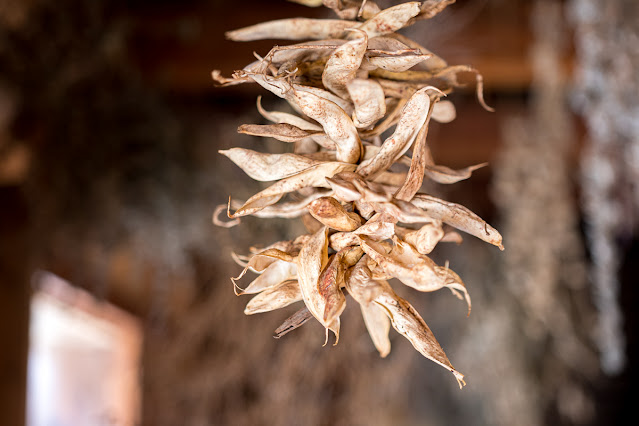 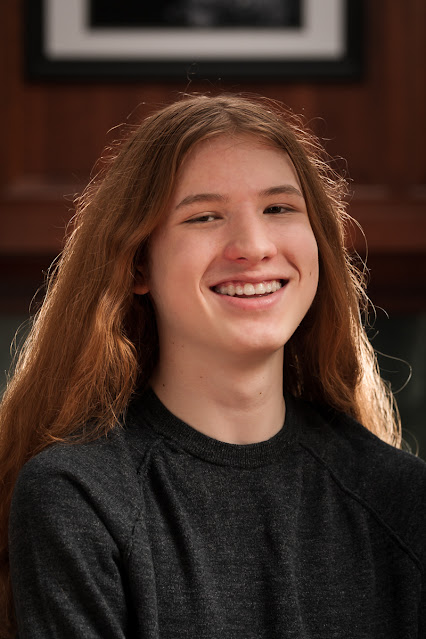 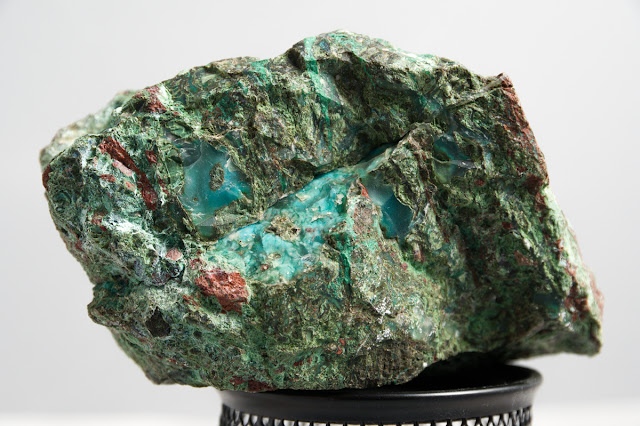 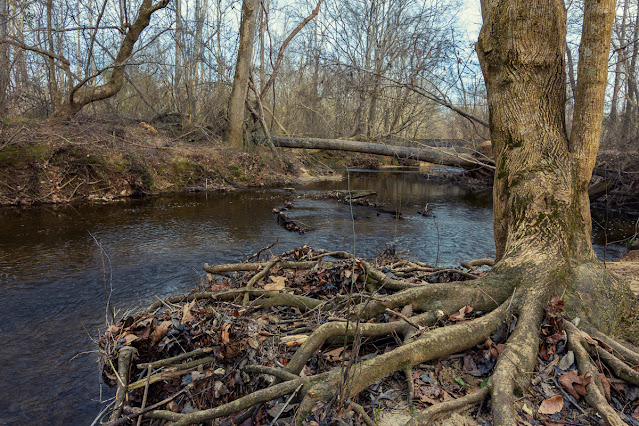 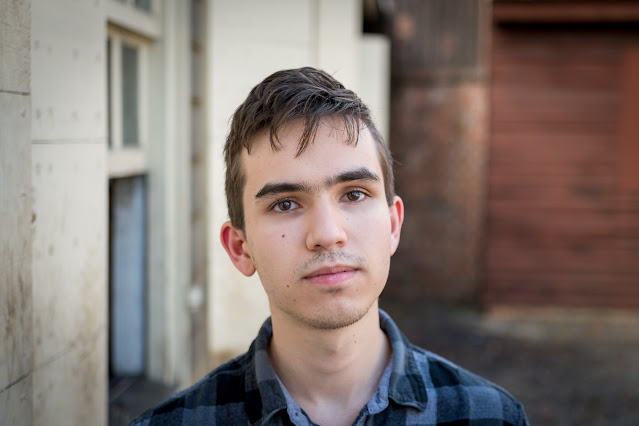 They Grow Up Fast 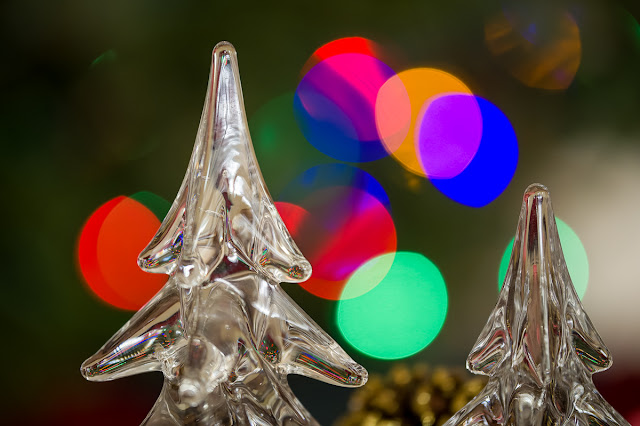 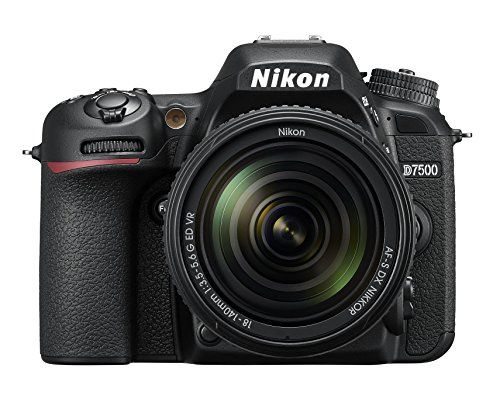 Forks in the Road