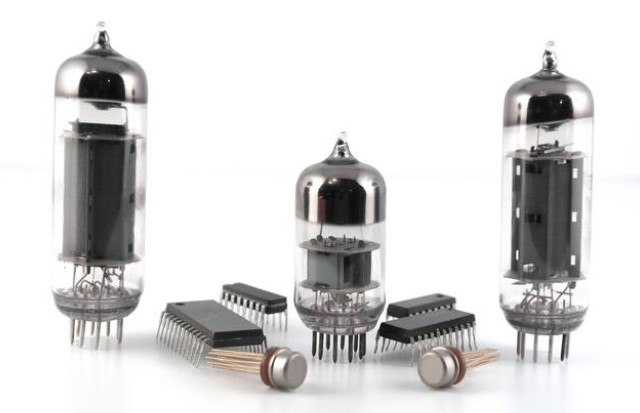 Every digital amp, whether a modeler or a profiler, imitates tube amps. It's part of the basic value proposition of them. In fact for most players, the most significant measure of success of a digital amp is how well it imitates tube amps. Have you ever heard a tube amp company tout its product's ability to emulate a digital amp? Of course not. Because nobody wants that. Nobody aspires to sound like they use a digital amp. Even if they play a digital amp, they still want it to sound and feel like it's a tube amp. Now, how many times in life have you encountered an imitation that is genuinely indistinguishable from the real thing? For me, very very few, except for painstakingly detailed copies. The imitation might be very close. Heck, it might even have practical advantages over the original. But in my experience, an imitation is almost always discernibly different from the original and only rarely is that difference for the better. All other things being equal (Spoiler Alert: they're not), I'd rather eat crab than Krab.

But The Deciding Factor Won't Be Tone

It was a very different musical world when I got into guitar. In the 40+ years since I started playing, there's been a steady decrease in stage volumes, touring budgets, setup times, stage sizes, and venues supporting live music. At the same time there's been a steady increase in silent stages, fly dates, home recording, and social media and video as revenue streams for musicians. The requirements on amplifiers as musical tools are very different today. And tube amps are steadily becoming a less viable choice to meet them. If this is the future of music, and I think it is, tube amps will simply become impractical and irrelevant, no matter how much better they sound and feel. It's like wearing combat boots to a track meet – they might be the highest quality boots ever made but they're just not the best shoes for the job.