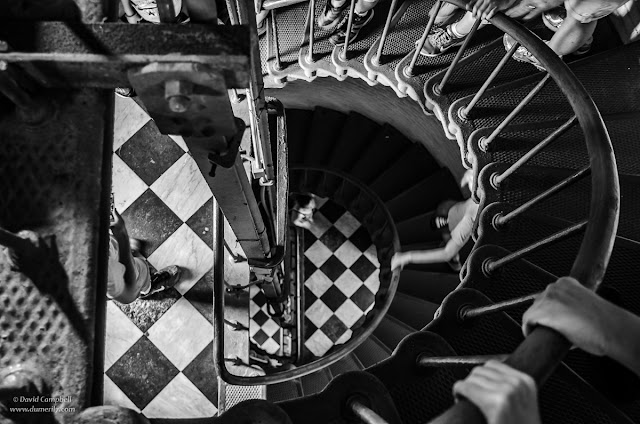 Before becoming a tourist attraction, the barrier islands of the Outer Banks had a less friendly reputation. The waters around the islands were called The Graveyard of the Atlantic on account of all the shipwrecks. An astounding 5,000 ships have sunk in the waters since they began keeping records in 1526! On average, that's a sunk ship every 36 days for 492 years! Obviously, the lion's share of the wrecks occurred before the 20th century, but even in this age of GPS and sonar depth finders, the Outer Banks still claims ships. The most recent sinking was in 2012 when a recreation of the HMS Bounty (yep the famous Mutiny on the Bounty ship) sunk in the waters during Hurricane Sandy.

The main culprits have been the numerous shoals, shifting sandbars, rough waters, and frequent storms that are typical to the area. But wrecks were also caused by "wreckers" –  local people who scavenged ships that they lured to their demise. They did this by walking horses along the beach with lanterns tied around the horses' necks. The bobbing lights looked like other ships passing safely in the water, giving a false and fatal impression on where it was safe to sail. I'm going to try to think about wreckers whenever I feel down about the moral decay of modern people. There are also numerous shipwrecks from various wars, including the Civil War, and World Wars I and II.

To make the waters safer, Congress authorized construction of the first Cape Hatteras Lighthouse in 1794 and the current one was built in 1870.

At 210 feet, it is the tallest lighthouse in the US. There's no elevator either. Just the equivalent of 12 stories of spiral stairway.

And let me tell you, you feel it when you get to the top.
Labels: Nikon D7000 photography