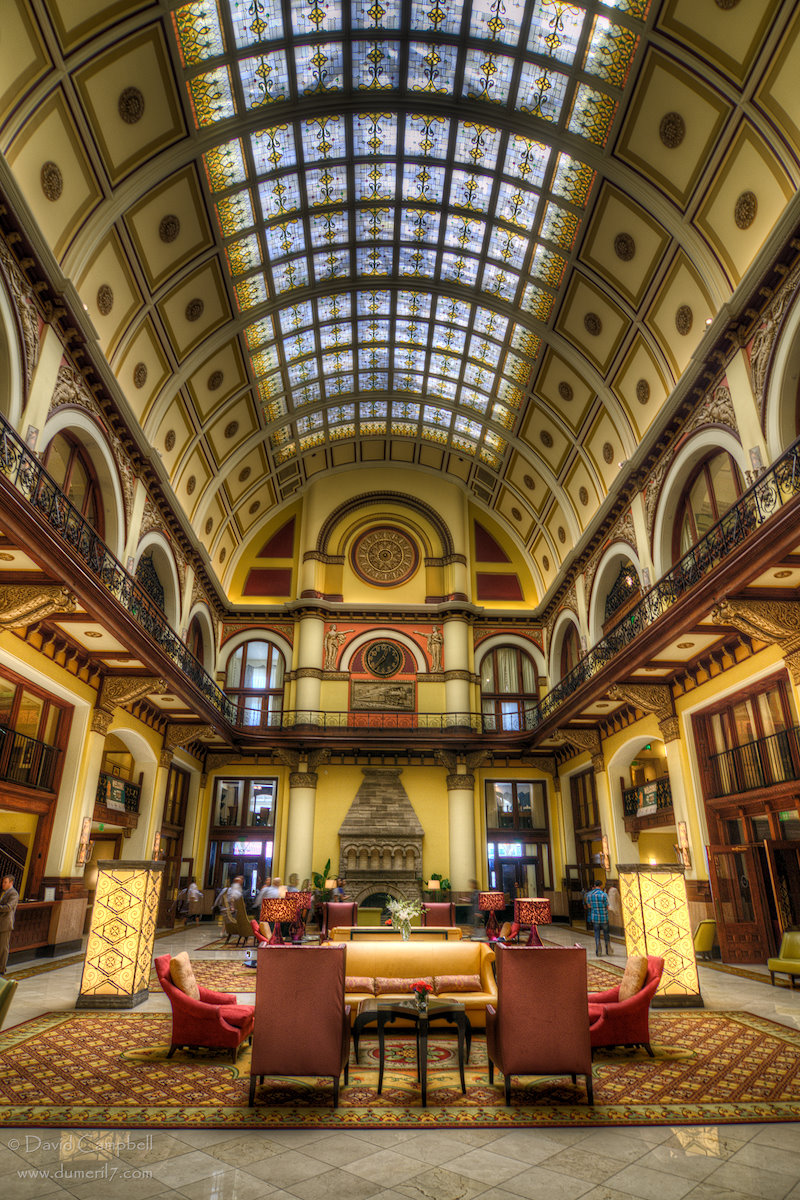 I spent last week in Nashville for my company's annual user conference. I've been to Nashville a couple of times, but this is the first of any duration. As a former resident of Austin for 23 years, I can't help but notice the many similarities. They have comparable populations and the hilly terrain is somewhat similar. And of course they're both music towns. But there's a civic pride, genuine appreciations for arts, and an all-out embrace for local things that is rare to most cities, but common to these two. Other than the sociopolitical and religious timbre of the city, I could totally see myself living in Nashville. It's a fine place.

I spent most of my time downtown and got a pretty good exposure to the music there. I must say, as terrific as Austin's music scene is, the level of musicianship in Nashville is very clearly a step higher - if my experience is representative of reality. I swear I didn't hear even one hack singer. Every single one that I heard was strong. Likewise, every guitarist I heard in a club was excellent. I mean, seriously accomplished. And I have pretty high standards on that. I can't say either of those two things about Austin, or any other city I've visited. Very impressive. The one advantage I'll give Austin is that its music scene is more diverse. Nashville isn't all country, but it is mostly country.

The picture is of the lobby of Union Station Hotel in downtown Nashville. It's a converted train station and it is incredible. The architecture is amazing, but I think it's the craftsmanship that really knocked me out - the stained glass, the woodwork, the wrought iron, the masonry, the painting and finishing - it was all just gorgeous.
Labels: lagniappe music photography