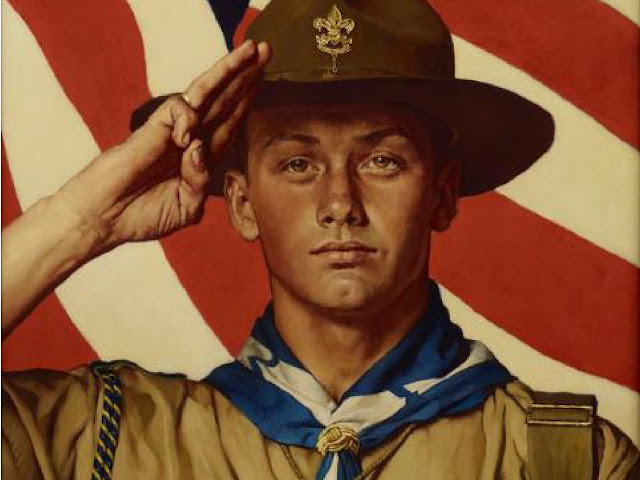 As everybody knows, Hurricane Harvey pummeled Houston. I lived in Katy, a Houston suburb, for a few years until I moved to NC at the end of 2014. I know a lot of folks in Houston and I'm thankful that all of them are alive and well. However, some of them are temporarily displaced by the hurricane. My old house in Katy is fine, but there are homes in my old neighborhood, Cinco Ranch, that got flooded. So I'm keenly aware that it could have been me.

Then Hurricane Irma hit Tampa, where my mother-in-law lives. She rode out the storm at a friend's house outside the flood zone and was fine. Her house was not flooded, although it is in a flood zone. She dodged a bullet on that one.

Early projections of Irma's path predicted she would hit North Carolina pretty hard. But we lucked out and she took a turn to the west and as I write this, we're getting just a little bit of rain from the outer bands.

I was very fortunate to not have been more directly affected by Harvey and Irma. I am enormously grateful for that!

But two hurricanes so close to people I know has led me to consider my disaster preparedness more carefully. The stores here were selling out of water days ahead of Irma even hitting south Florida, which is 800 miles away. Over the weekend when Florida was getting hit we put together the minimum 3-day supply of food and water, but it was alarming how difficult that was to do with people making runs at supplies so early.

I've lived near a coast for 7 years now where hurricanes just aren't all that unusual. And now I live near a nuclear power plant.

All of this is a long way of saying it's high-time I get better prepared for emergencies!


Now, I'm not going full-on prepper. I'm not trying to plan to survive the collapse of civilization, a nuclear wasteland, or a zombie apocalypse. I'm just trying to prepare for what is actually probable based on history, not what is possible in every doomsday scenario. Therefore I'm focused on short-term emergencies – temporary loss of utilities and commerce; evacuation; and sheltering.

So, first order of business: water.  I want to avoid the uncertainty of buying water at the store leading up to a hurricane. I looked into a lot of alternatives and ended up buying four Reliance Aqua-Tainers to store water. The Aqua-Tainers are well-made and BPA-free. They're way more rugged and easy to deal with than the typical 1-gallon plastic water jugs you get at the grocery store. In total they will hold 28 gallons, which is theoretically enough to last my family for a week if we conserve. Right now my plan is to keep them empty and fill them from the tap when needed. There are certain scenarios that's not good for, but the Aqua-Tainers aren't ideal for long-term storage and filling when needed will work for the most likely scenarios. If we're not evacuating, the Aqua-Tainers can be augmented by filling our bathtubs, which would be especially useful for having water for hygiene and operating toilets. But tub water could also be filtered/boiled and consumed if needed. In an evacuation, the Aqua-Tainers have the huge advantage of being transportable, although they weigh almost 60 lbs each when full.

Which leads me to fuel. We're good about filling up our vehicle tanks in advance of big storms. But the inevitable fuel shortages that follow a weather disaster, or on evacuation routes, concern me. So I bought two Wavian Jerry Cans for keeping a small supply of gasoline on-hand. Man, these things are pricey but seriously heavy-duty. Two of them will hold 10 gallons of fuel, which is good for about 220 miles at our SUV's average MPG. But in an evacuation situation, our MPG would probably be a lot less than that. So I'm not sure 10 gallons is adequate and I may add another can or two in the future. On the other hand, I only need enough emergency fuel to get around for week or so in town, or get us to a place where fuel is more readily available in an evacuation, so I don't want to over-do it. My plan is to keep these full and ready-to-go since the cans are up to the task (with some fuel stabilizer) and trying to buy fuel at the last moment is dicey.

Water and fuel. So that's a start. But I have a lot of other things I want to work out in advance and have ready to go:

Those are the items that occur to me right now. I'm sure I'll think of others. I may get a generator at some point, but they're pretty expensive so I'm holding off on that.
Labels: lagniappe