Keep Calm and Let Karma Do Its Thing 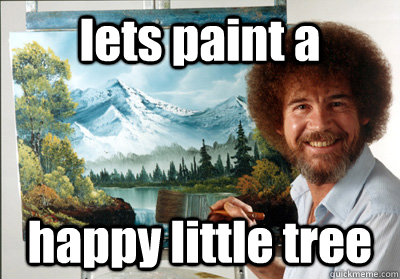 So on Saturday, I drove my family out for a late dinner. We were cruising along the quiet streets of my little 'burb, just minding our own business. Near the turn-off for the highway, the lane split into two. I pulled into the right-hand lane to turn onto the highway. The car behind me swung into the left-hand lane and passed, going fast.

As it passed, some young dude in the passenger seat flipped me off. Vigorously. Both hands. He was pissed.

He caught me in a strange mood. Normally that sort of thing would get me mad and I might have returned in kind with my own rude gesture. But that night, other than being mildly irritated that he did it in front of my young kids, I wasn't all that bothered by it. I just let him go by. C'est la vie.

But I did have an odd, detached curiosity about it. I wasn't sure exactly why he flipped me off and I wanted to know. Maybe he had a legitimate grievance. I honestly didn't know. Still don't. Must have been something. I'm pretty sure I didn't cut his buddy off in traffic because there wasn't any opportunity to do that on that particular street. Plus, the car never honked at me, which I'd expect if they were hot and bothered by me cutting them off.

The only thing I can think of is that I was driving too slow for him. Although I was probably speeding a little since I usually do on that street. Anyway, that's my best guess.

I'm glad I wasn't in a normal mood because I'd have probably done something that might have escalated it. There are very few problems big enough, bad enough, or so unsolvable, that violence won't make worse. Especially when your kids are right there. It was a teachable moment and it was good that I didn't waste it.

Here's to being unflappable. I wish I could be that way more often.
Labels: lagniappe