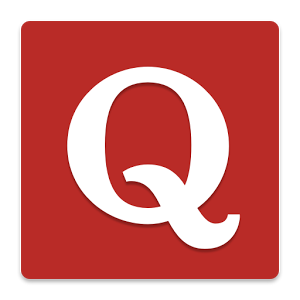 I like Quora. While the signal-to-noise ratio can be low (and declining unfortunately) there are still plenty of good questions and better answers to be found.

I even enjoy answering questions when I find particularly interesting ones. I feel like I can do a good job because, one, I can organize my thoughts and express myself pretty well. Two, I can usually do it without writing War and Peace on the topic. And three, there are some topics that I've just put a lot of thought into and feel a level of expertise on.

Often, I'll find an intriguing question and be geared up to answer it. But more often than not, I'll browse the previous answers and find that it already has many dozens of them. I'll lose my enthusiasm because I know my efforts will just get lost in the crowd. Or I'll find one really good answer and that will deflate my enthusiasm because there's not much point in creating something for which the definitive version already exists.

And that's the mostly-false promise of social media: The allure of making a big splash, against the reality of being a drop in the ocean.

But the exceptions to that reality are fascinating. My kids love to watch YouTube videos from a very well-known gamer/YouTube celebrity. I've watched several of his videos and as near I can tell, he has only one real talent: He can gab on camera endlessly and engagingly (and apparently without need of oxygen) about virtually any topic, no matter how trivial. And he's parlayed that into 16.6M followers! As I think about it, that's really the same basic talent that, say, Howard Stern and Regis Philbin have.

There's a lesson in there somewhere.
Labels: lagniappe technology