A New Project Off to a Strong Start

I've neglected to mention here that I've started a 365 project! Basically, starting on my birthday last week, I have been and will continue to take at least one photo a day that I will post to my 365 site. I suspect there will be some days where I won't have access to a computer to post my photo, but I will at least take the photo and post it as soon as possible afterward. So there will be a photo for each day. I'm going to use it to document a year of my life, to have a longer-term project, and to practice specific photography skills over the course of the year. 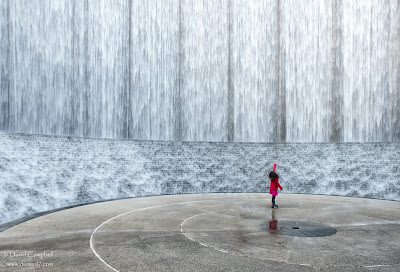 So that's been going on for about a week.  Yesterday, I posted the photo above to my 365 site.  I'm re-posting it here because this was a particularly gratifying picture for me from a composition standpoint. Here's why I'm jazzed about it: