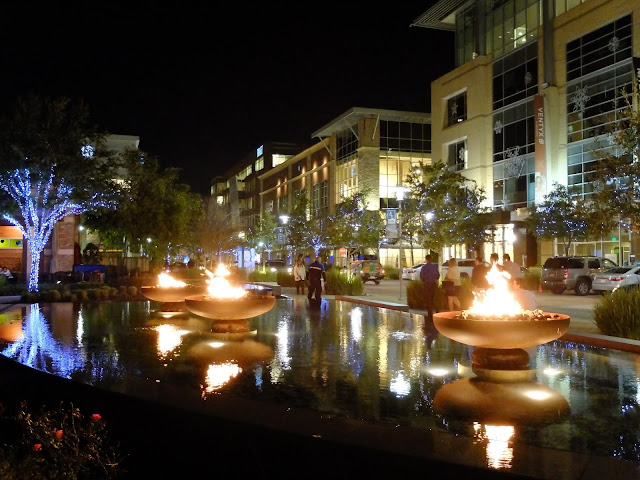 As a general rule, I tend to stay away from the "scene" modes in a camera.  With these modes, you select a mode based on the type of scene you're shooting (beach, nighttime, landscape, etc.) and it will make exposure and processing decisions for you based on the "typical" requirements for that type of scene.  I avoid these for the obvious reasons:  The camera usually doesn't get it as right as I can, and even if it can, I'm not going to learn anything that way.  Almost every shot I do is as much about learning as it is about anything else.

But the X20 has a couple of scene modes that I really like and often use.  One of them is "Pro Low-Light".  It is a very useful, and underrated feature in my opinion.  Basically, you use Pro Low-Light in night time and low light situations and it produces photos that are significantly lower in noise and higher in detail than simply dialing in a high ISO setting.  Interestingly, when you examine the EXIF data of the resulting photo, you'll often see really high ISO values -- 3200 is common.  I can tell you that normally, ISO 3200 is really pushing it on the X20.  Only certain kinds of photos will work at that ISO and they will be very grainy and smeared in detail when you zoom in to 100%.  But with Pro Low-Light, an ISO 3200 photo will be very useable - noise and detail will both be surprisingly good. 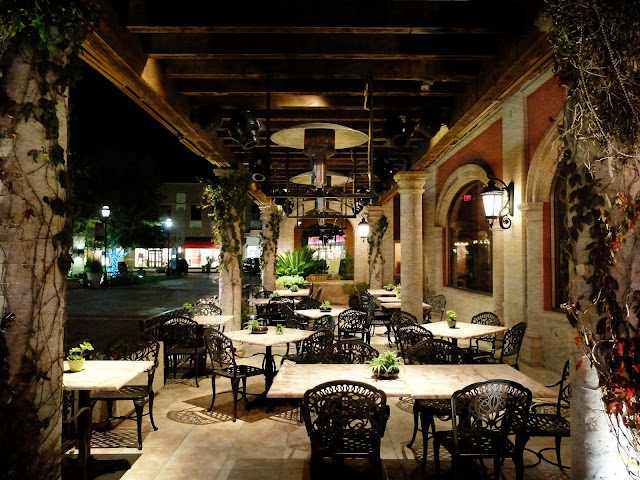 So what's going on?  How does it pull that off?  Is it taking a high ISO photo and running some kind of noise reduction on it?

Well, yes and no.  It's using a noise reduction technique called image averaging.  The camera takes multiple photos, one right after the other.  Blip, blip, blip.  Then, each pixel in the final image is literally the mathematical average of the corresponding pixels from the component images.  So simple!  Averaging numbers is elementary school math.  Image averaging works because ISO noise is random.  Think of image noise as the pixels deviating from their intended color value (because that's exactly what it is).  If those deviations are genuinely random and you average enough images, the average will be closer to the actual color value in the scene, leaving more of the actual image and less noise.  What's cool about this technique is that it preserves image detail, unlike other noise reduction algorithms.  I'm surprised that the technique isn't used more often, especially in-camera where it can be automated like on the X20. 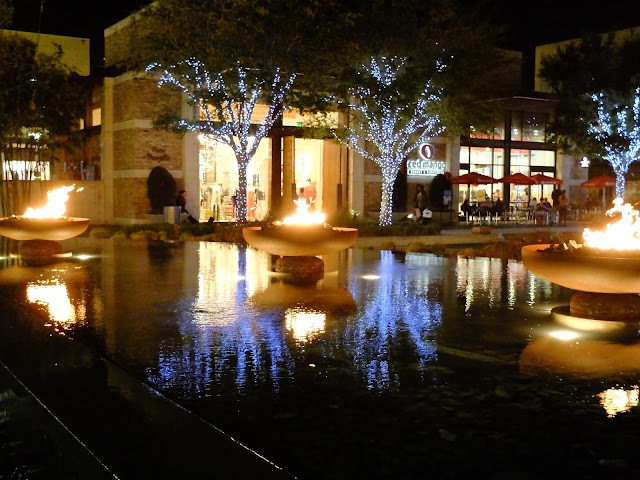 But there are trade-offs.  Everything is a balancing act – a compromise between competing objectives – in photography.  First, the images must be as close as possible to identical - no movement of the camera or scene elements.  Fortunately the X20 has such good continuous shooting performance (up to 12 frames per second), that you can handhold Pro Low-Light photos very well, assuming your camera technique is solid.  Putting your camera on a tripod will work even better, but if you're using a tripod anyway, it probably makes more sense to lock down the ISO at 100 and take a single long exposure.  But for hand-held, night time shots, Pro Low-Light is the way the go.

Here's an additional tip.  Unfortunately, the optical viewfinder is disabled in Pro Low-Light mode on the X20.  You have to use the LCD to compose the photo, and that's not the best way to hold a camera rock-steady as is optimal for Pro Low-Light to work its magic.  I have discovered that if I hold the camera out so that the camera strap is taut around my neck, it creates a stabilizing force for my hands, and this will steady the camera very nicely.  You may need to adjust the strap length to put the camera in the right place relative to your face when you hold the camera out (especially if you're near-sighted like me).  Try it out, you'll like it.
Labels: Fujifilm X20 photography what i know of