Over the last 6 years of his life, Steven Jobs spent some of his time designing his luxury yacht, one of a small handful of conceits to enormous wealth that he was reputed to have.  Unfortunately the yacht was finished posthumously and photos were just recently published. 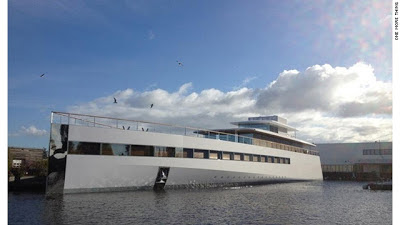 Design-wise, it has Apple written all over it, doesn't it?  Modern.  Simple, clean lines.  All function, no ornamentation.  Very very rational. 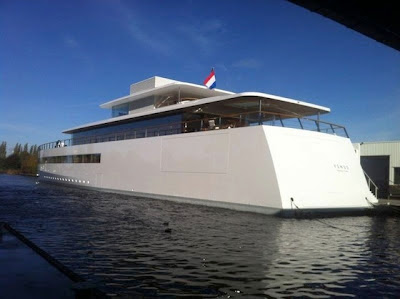 Now, I'm a big fan of Apple design.  It's one thing they do better than any of their competitors by a long shot.  Apple design of technology gadgets is just so right.  They're amazing at paring things down so that form doesn't just follow function, it flows inevitably from it.

But this doesn't work so well with a yacht in my opinion .  Yachts are supposed to inspire a yearning for luxury, and romance and exotic destinations.  They're not tools for productivity, they're instruments for idleness.   Jobs' yacht is so pared down to essentials that it just looks uninspired, downright ugly in my opinion.

I guess when it comes to boats, I like classic. 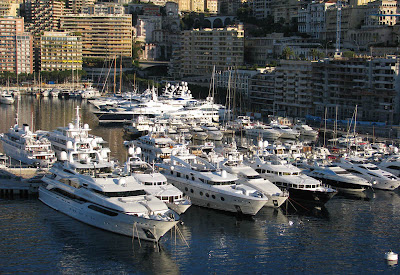