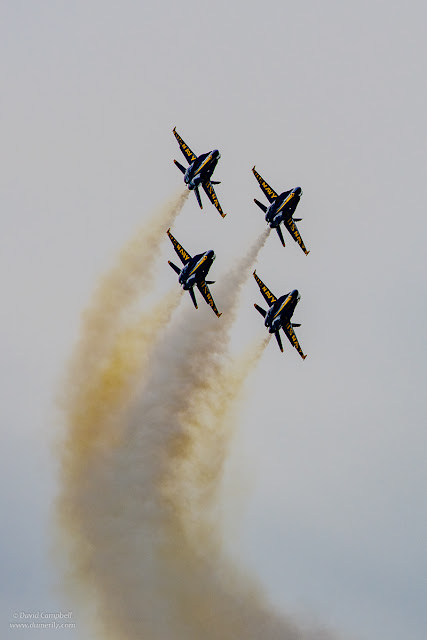 Last month, the family went to the MCAS Cherry Point Airshow. It was a blast! It was only my second airshow and this one featured the US Navy Blue Angels and the Canadian Forces Snowbirds, so it was special. The family loved it.

It was also my first real opportunity to give the D7500's autofocus system a workout. I shot most of the day in AF-C using the 3D focus tracking (and my usual back-button focus).

I have to say, if I had to pick the one feature of the D7500 that has progressed the farthest since the D7000, it would be 3D focus tracking. Whereas most features show incremental but noticeable improvement, the 3D tracking is a big leap forward. With the D7500, 3D tracking went from "okay" to "kick ass". I lost only a handful of images from the focus system not being on the money, which I could never say about the D7000's 3D tracking. On the D7500, 3D tracking is fast, predictable, and amazingly reliable. I shot in single- and continuous-release modes (both low and high speed) and the focus system kept up with absolutely no problem. It was a pleasure to use. And this was with my 55-300mm zoom lens, which is not known for its speedy focusing!

3D focus tracking is a good match for photographing airshows in my opinion. Because the system can employ any of the camera's focus points and it uses color patterning to track the subject, 3D tracking is really good for composing the shot in real-time. I realized early on during the show that the smoke plumes were wonderful composition elements, adding leading lines, geometry, and a sense of dynamic movement that would otherwise be missing. With 3D tracking, I was able to lock the focusing system onto a plane, and while holding down the focusing button, recompose the shot to place the plumes and planes where I wanted them in the frame. The camera dutifully tracked the plane through its motion and mine, and when I clicked the shutter the plane was almost always in sharp focus. And that includes when the plane was on a very close approach path to my location and the focus distance was changing at a rapid rate (i.e. when deep DoF wouldn't save my ass).

I do have to say that the D7500 really showed the limitations of my 55-300mm zoom lens. It's a budget lens, but I'd never felt particularly limited by it so long as the light was good. That is, until I stuck it on the D7500. The resolution just isn't quite enough to keep up with the D7500, especially zoomed past about 250mm where the lens is softest. But hey, it was a $400 lens so I'm not really complaining. At some point, however, I will upgrade.

I highly recommend full-screening these photos when you view them... 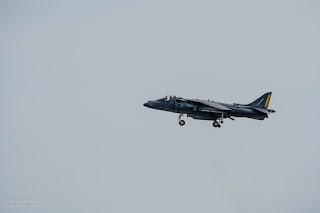 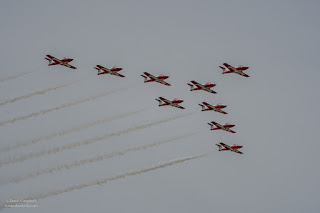 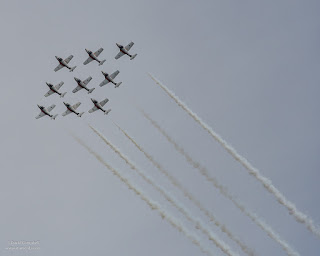 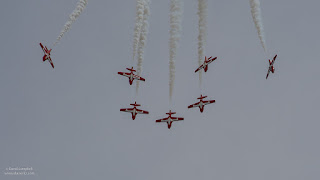 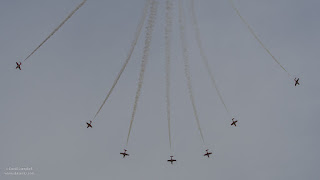 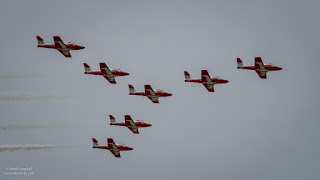 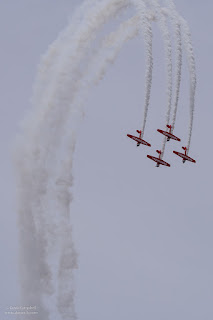 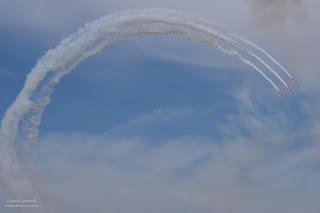 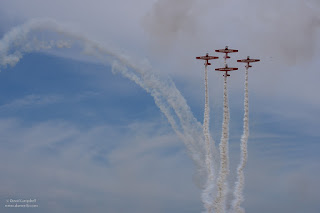 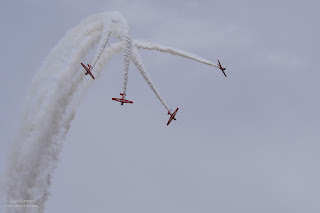 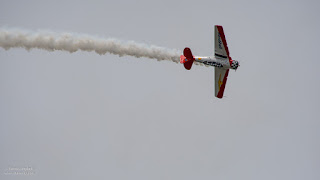 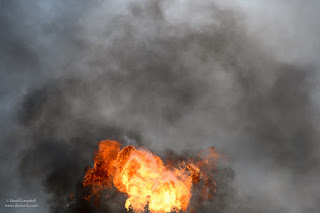 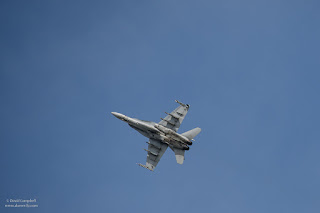 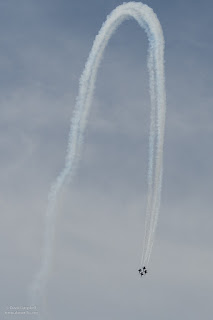 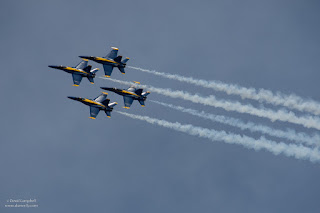 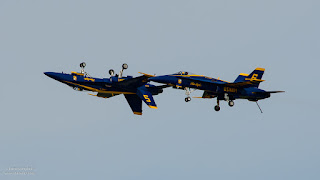 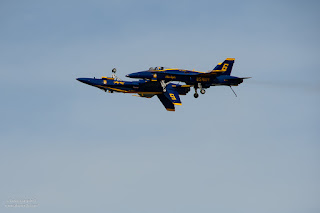 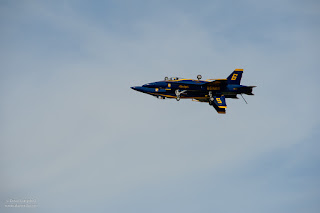 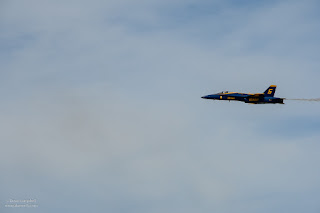 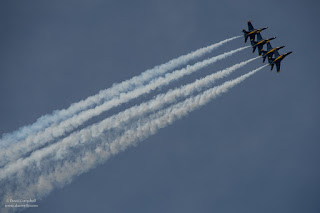 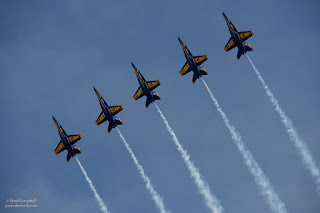 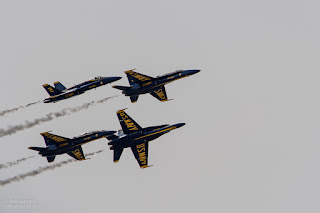 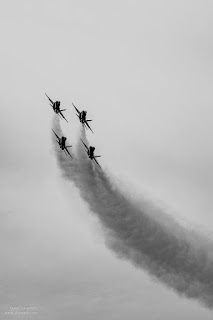 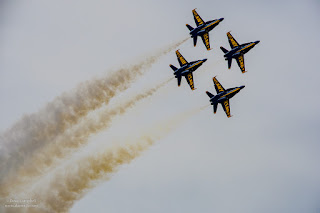 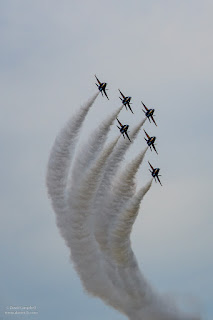 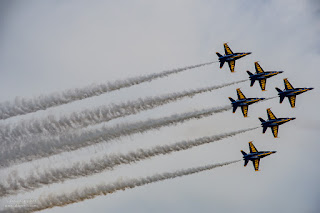